Getting Settled With Gear and Software

So, not being able to use Canon's software on my MacBook Air following the most recent MacOS update caused me to investigate both an alternate workflow and getting rid of the one lens that seemed useless without Canon's software. That lens is the RF 24-240mm lens who's image circle doesn't even actually cover the sensor at 24mm. I had the lens up on Craigslist for a week or so, with a response only from one person who wanted it for an insulting amount.

As I've been looking at the RF 70-200mm f/4L lens, I thought that I'd eventually move to that lens. But, that lens would be mainly for landscapes and costs $1,600. Yesterday, I took the 24-240mm lens out, intentionally restricting use to the 40-200mm range. In fact, it performed fine without software corrections in that range. So, I'll not be selling it.

Here are some images from the last couple of days with the EF 16-35mm f/4L, RF 24-240mm and RF 600mm f/11 lenses. The waterfowl are a pair of American Black Ducks at Vischer Ferry Nature Preserve. 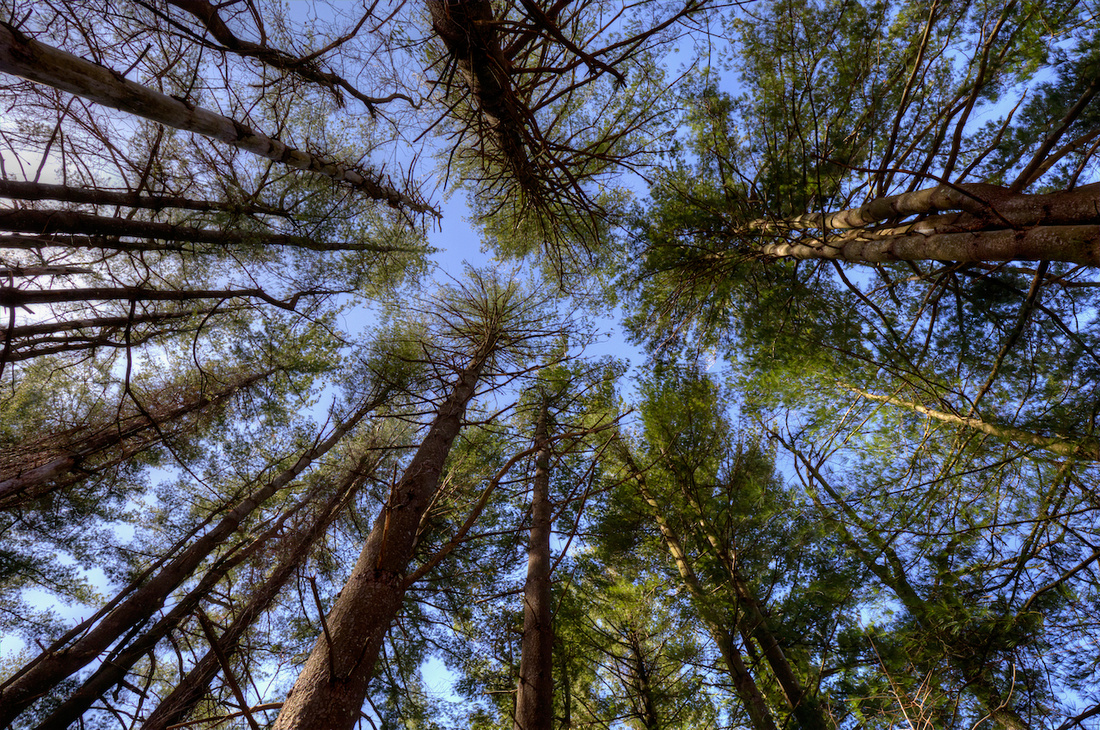 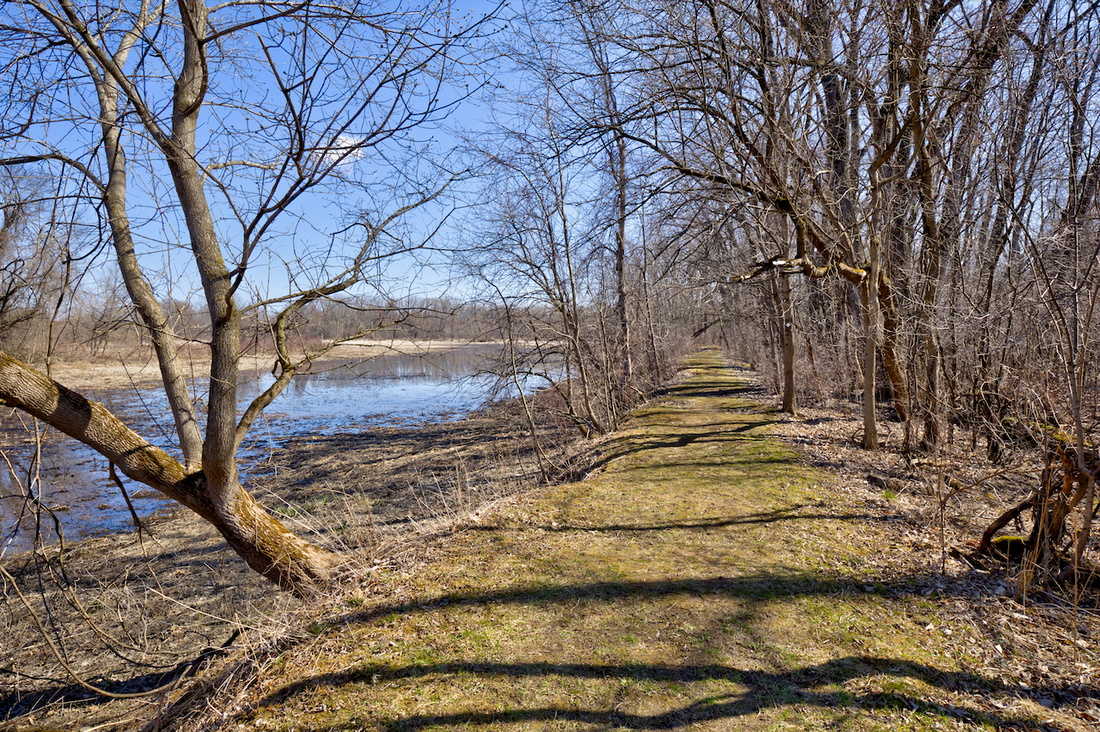 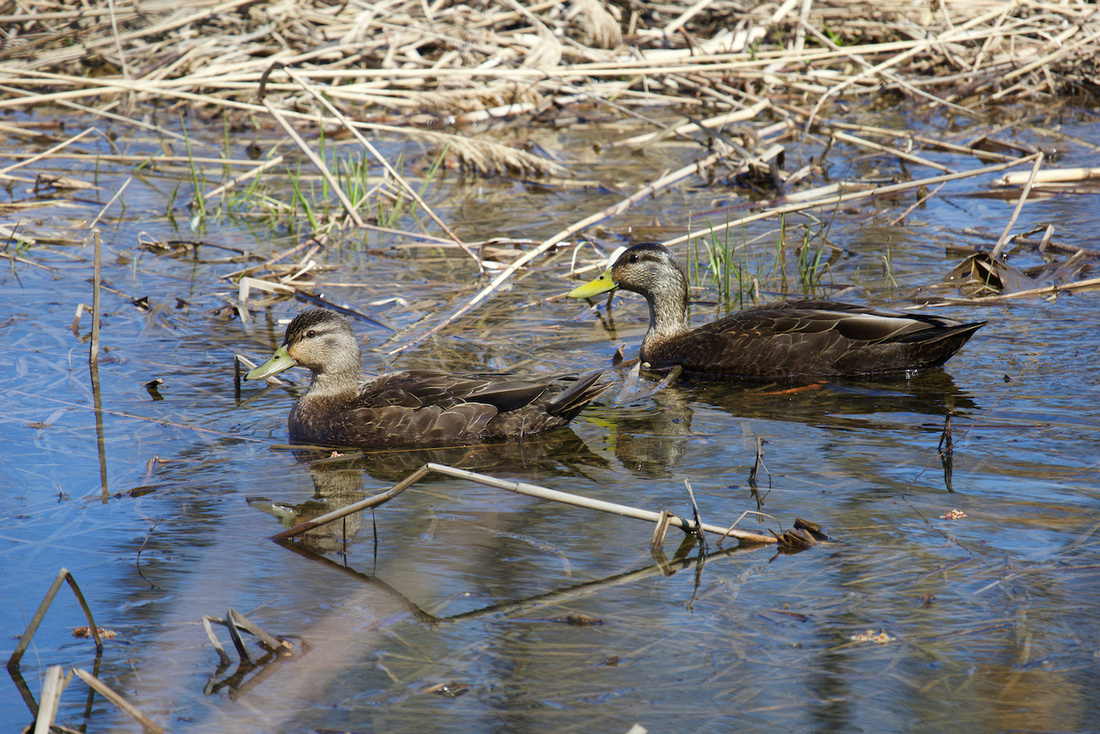 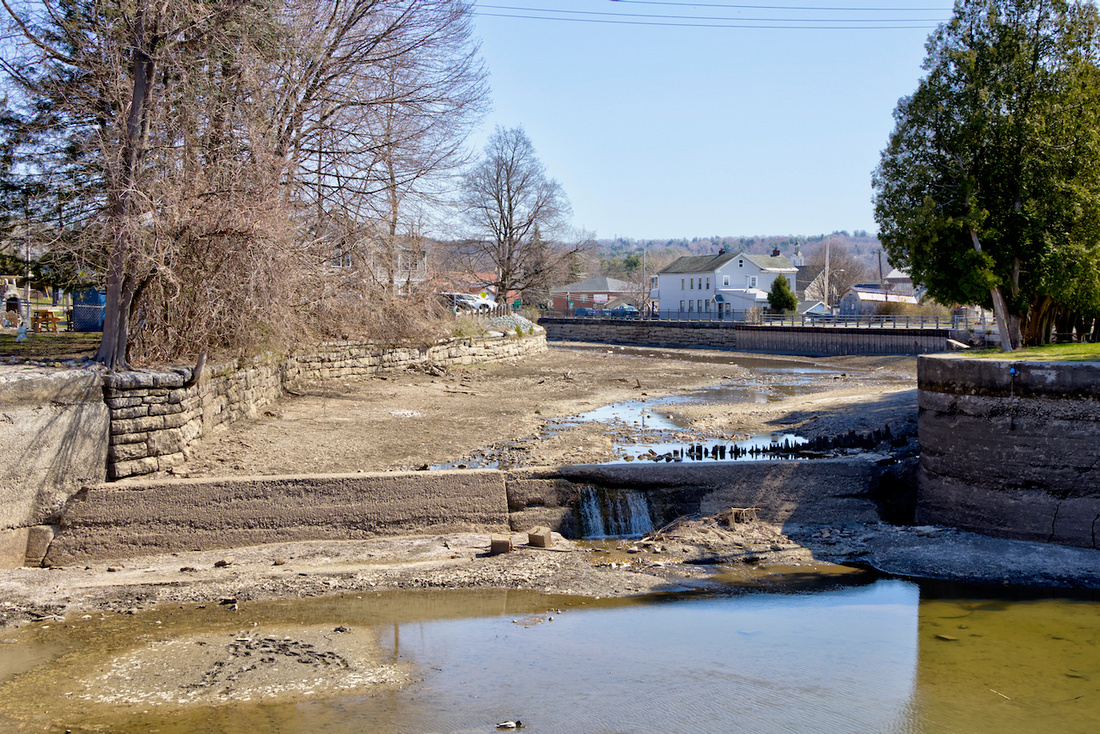 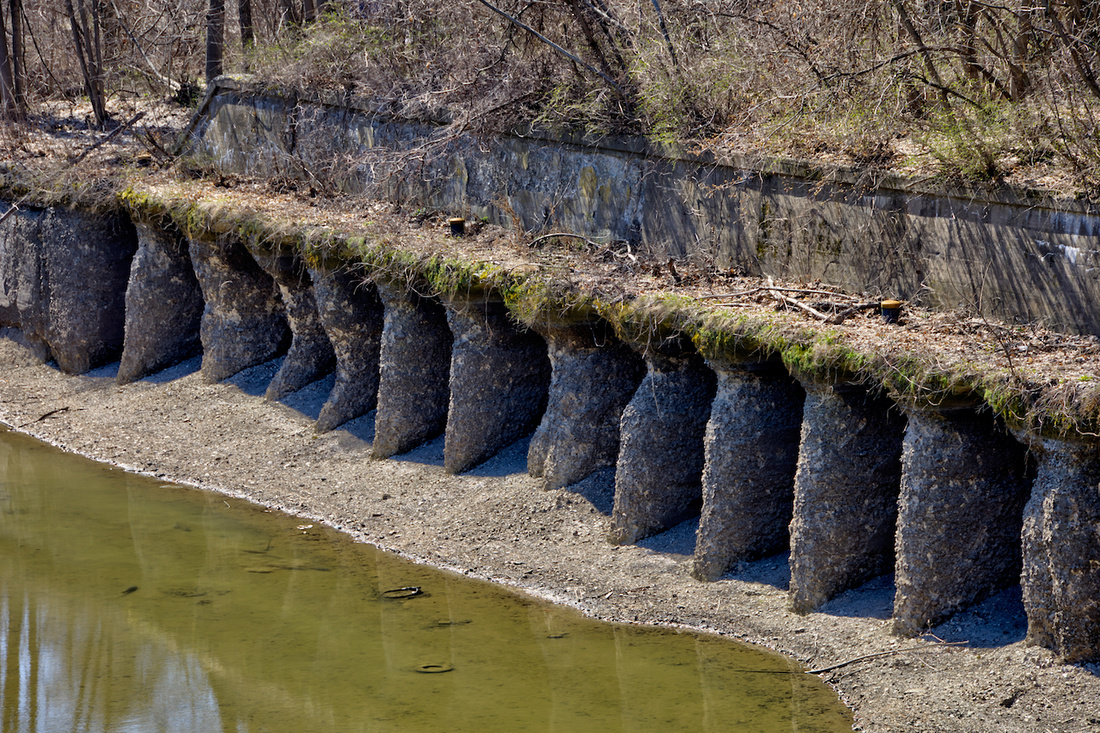 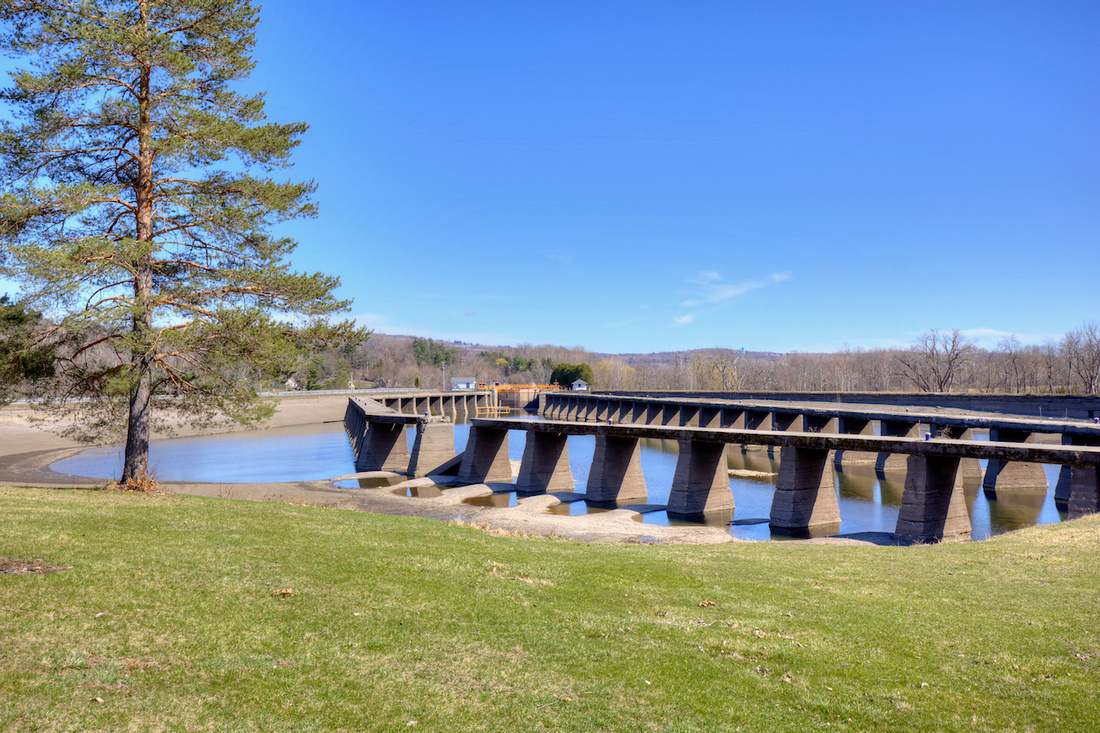 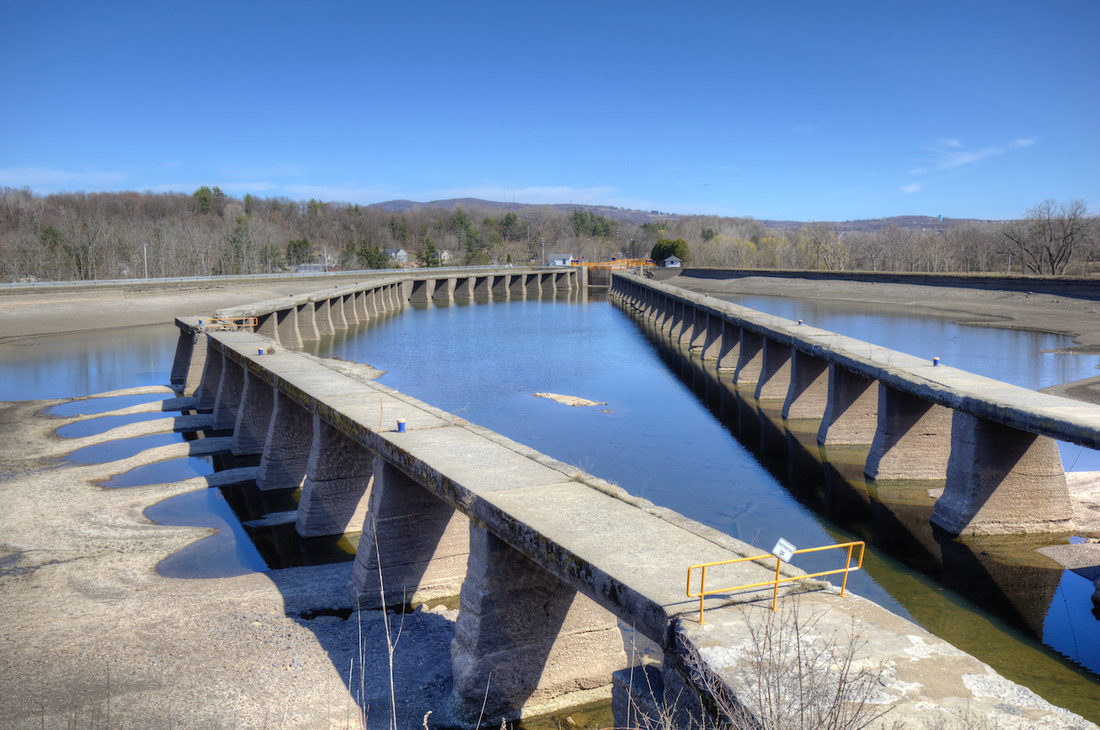 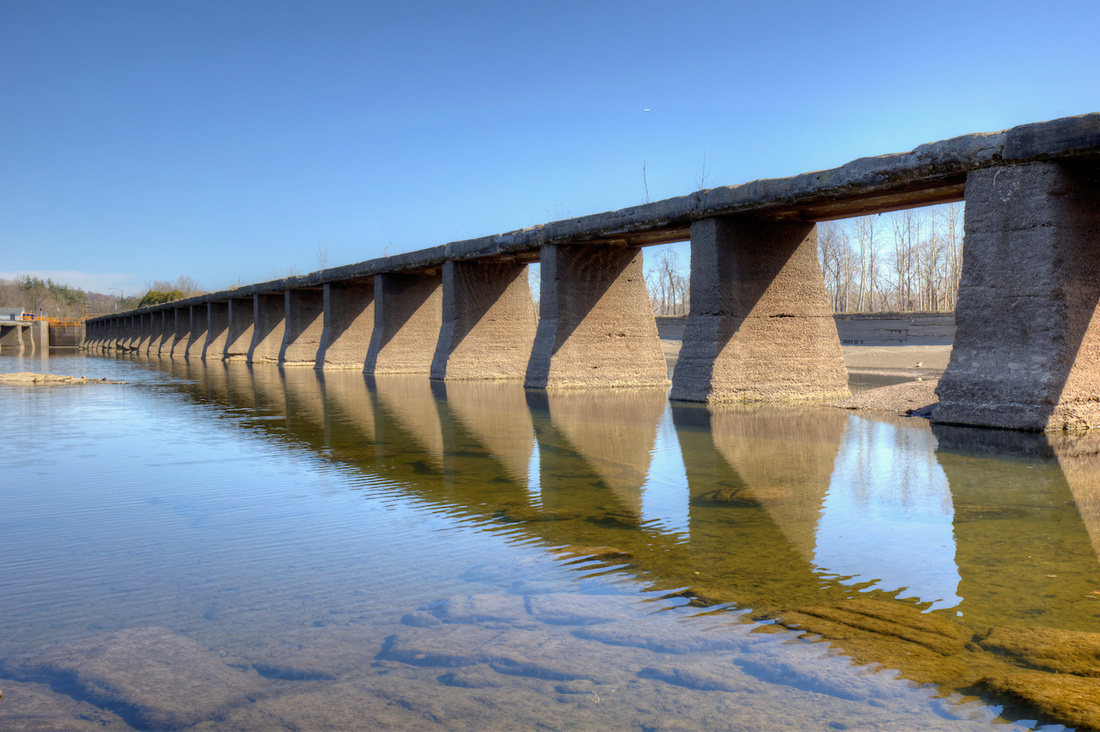 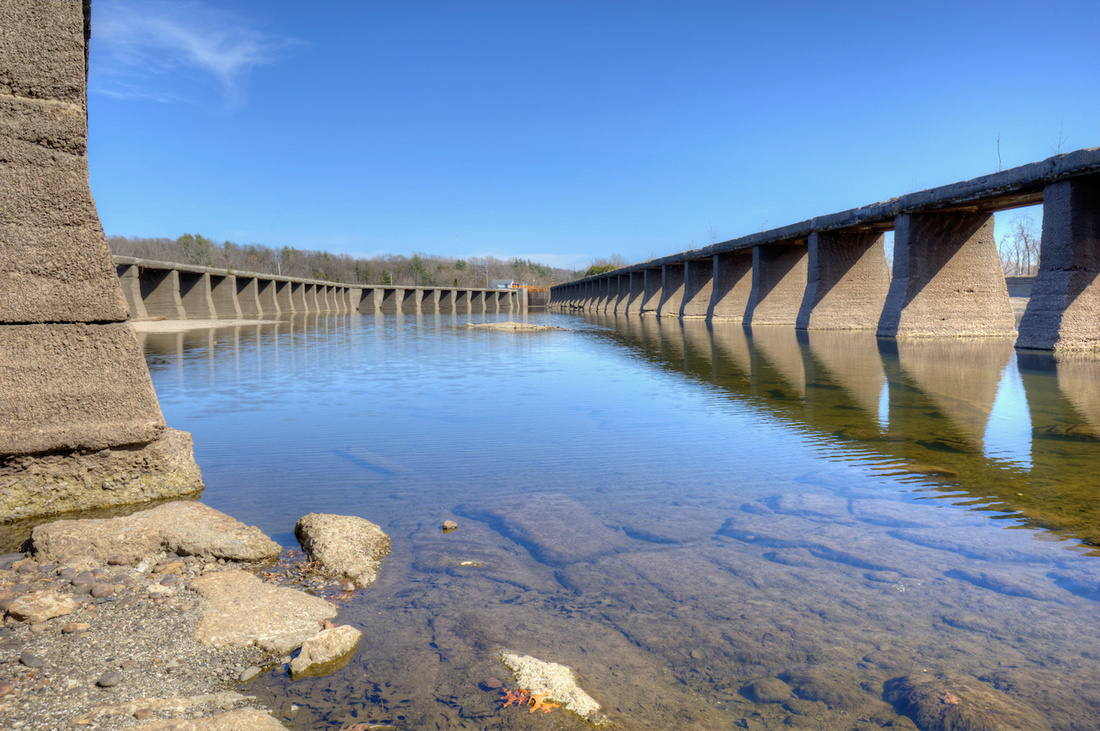